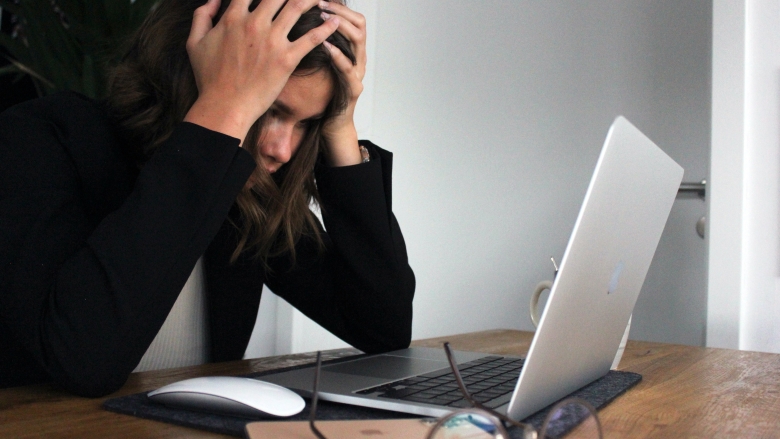 Published via Madeline Lauver on https://www.securitymagazine.com/articles/97649-how-ai-helps-prevent-workplace-harassment Over 60 million U.S. workers have been… 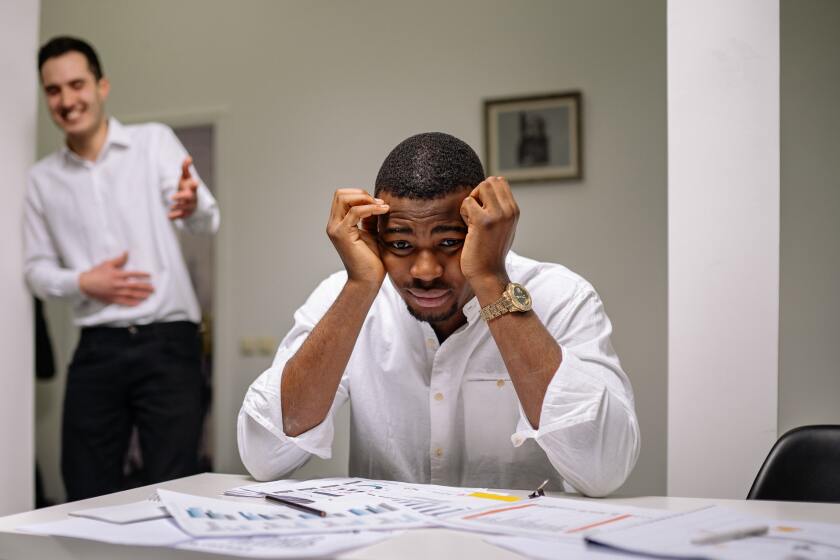 Ask an Adviser: How can AI help stop workplace harassment?

Welcome to Ask an Adviser, EBN’s weekly column in which benefit brokers and… 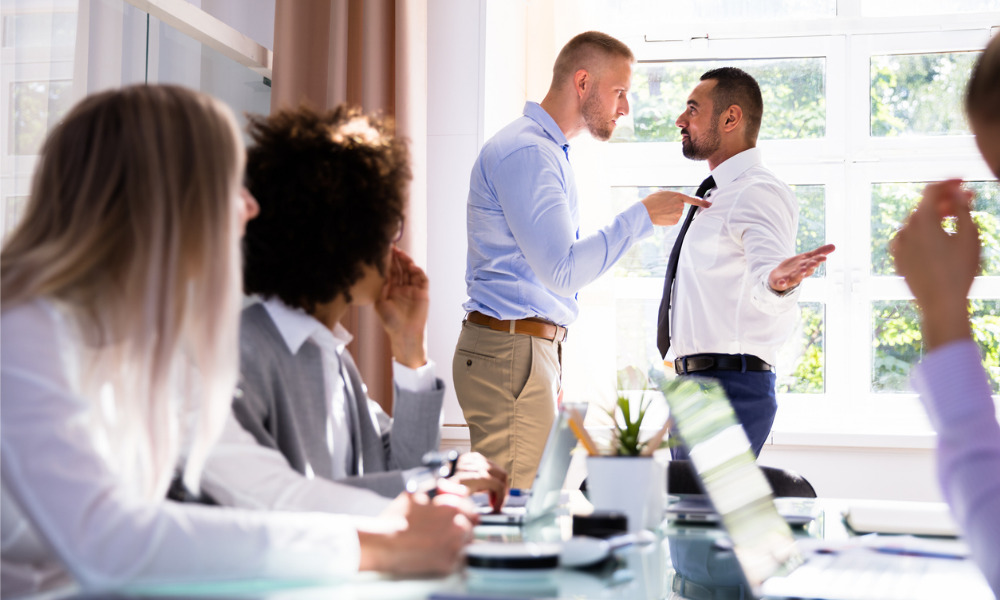 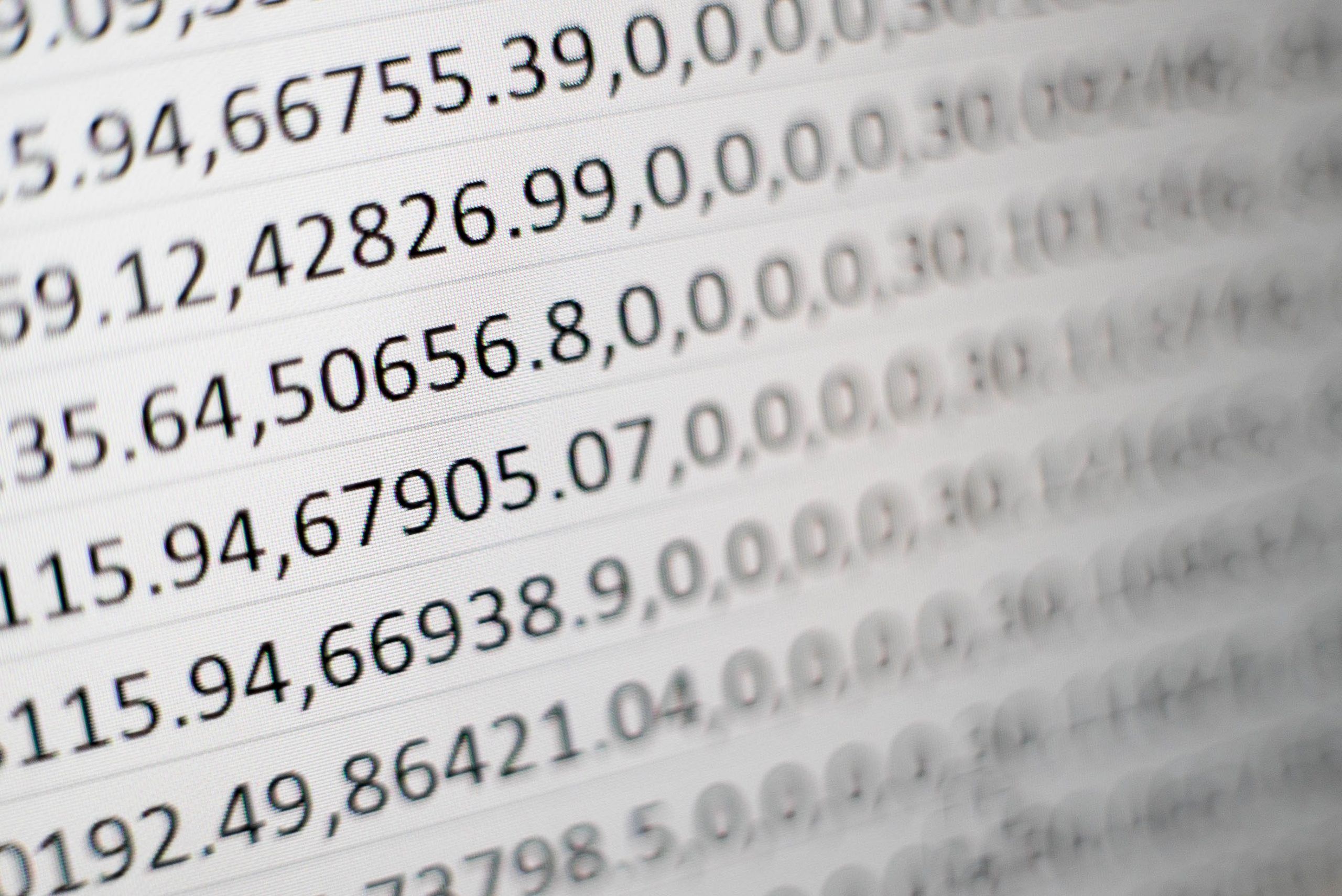 Despite the single biggest expense and liability for any company being their people,… 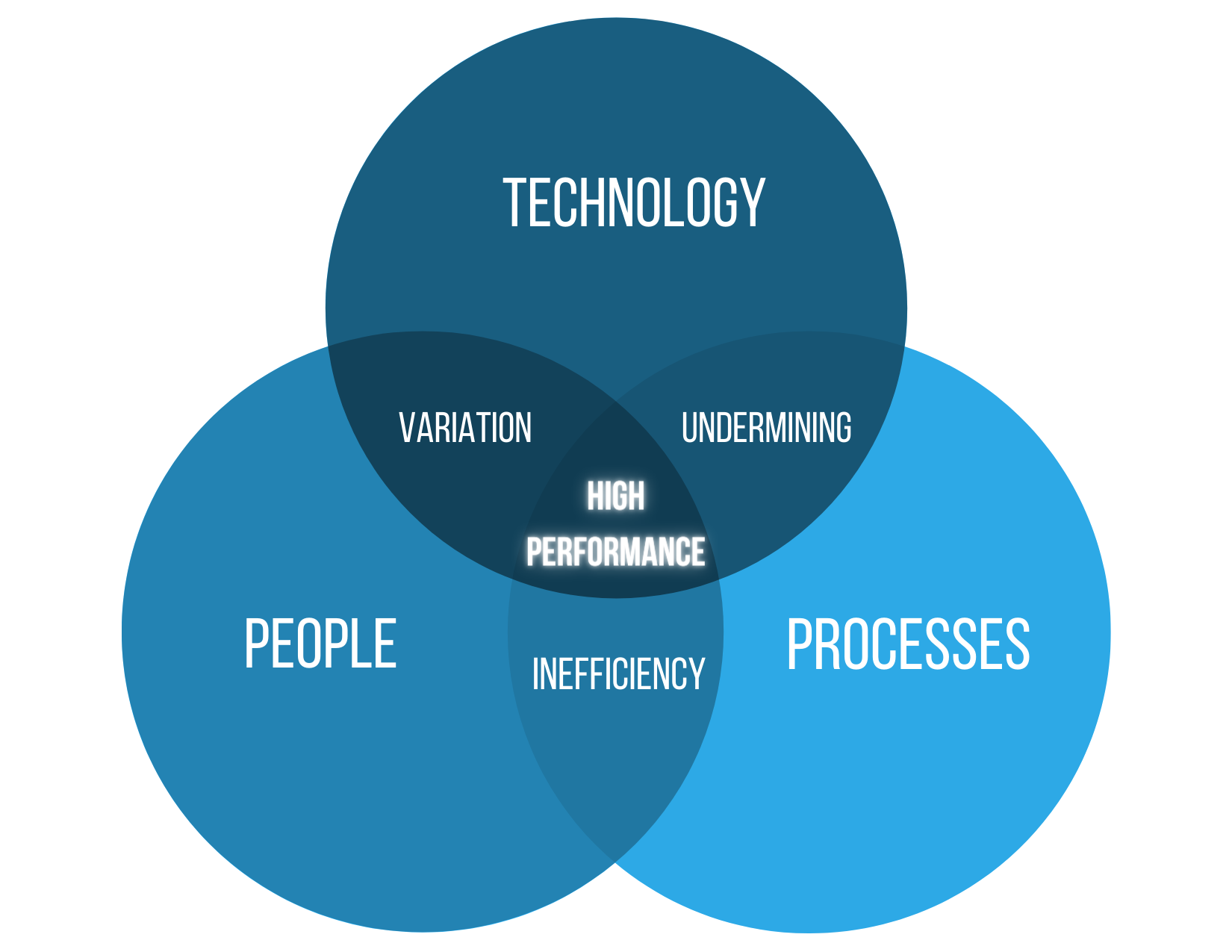 But a new tool is promising to combat the issue using technology by “significantly” predicting respondents’ experiences of workplace aggression, violence, incivility, bullying and sexual harassment.

AI2HR has developed an assessment instrument that identifies various risk factors in the workplace. It begins with a survey that is sent out to the workforce and after answers are tabulated, an assessment is made that pinpoints where a problem might be within the organization.

The answers are fed into a risk assessment tool that examines answers from four topic areas: policies and procedures, culture, workplace layout and supports. It asks 65 questions and users are expected to rate statements on a five-point scale from “strongly agree” to “strongly disagree.”

“When we put all that together, it creates a dashboard and the dashboard breaks it down into departments and teams,” says Michael Rosenberg, president of AI2HR in Brampton, Ont. “Then we can compare this between teams within the organization.”

Initially the tool — which was developed in response to the impact of Bills 132 and 168 (that require workplaces to address workplace violence) in Ontario — was delivered in 2017 to a professor at St. Mary’s University in Halifax for an assessment, he says.

New workplace laws — that include more types of workers and clarified what constitutes sexual harassment — were recently enacted in Saskatchewan.

“[WPV] had an initial instrument that they hoped to use in workplaces to assess the culture of the climates and how it relates to various forms of mistreatment in the workplace,” says Kevin Kelloway, Canada research chair and professor at Saint Mary’s. “What we agreed on doing is we would collect some data using their instruments.”

The research was aimed at trying to “streamline the instrument.”

It asked more than 315 employees to answer questions developed by WPV (now AI2HR) for the research portion, which was parsed by Qualtrics and published by a graduate student Olivier Roncalez as Workplace aggression and the moderating effects of violence prevention climate, for his master’s thesis.

“We found that the WPV scales significantly predicted respondents’ experiences of workplace aggression, violence, incivility, bullying and sexual harassment,” says Kelloway, in a letter to the company after the test was completed. “These data lead me to conclude that the WPV does demonstrate validity and would have utility in assessing risk for violence and harassment in the workplace.”

The aim of the study was to reduce the number of questions asked.

“We did the series of analysis to try to refine that scale… The idea was to reduce and get rid of the items they didn’t need, that weren’t performing as well as they should,” he says. “What we ended up with was a shortened scale that is designed to count 10 different factors and showed some good evidence of validity in the sense that it did correlate with all of those forms of mistreatment.”

For Rosenberg, the tool has continued to be refined and features have been added, and that included a name change last year.

As a predictive tool, this type of software is not used as much as it should be, according to Kelloway.

“Unfortunately, companies tend to get more interested when they’re already in trouble, so when there were already complaints of abuse or harassment of some kind and then investigating but, really, they should be doing this on a more proactive basis because that’s one of these measures that work best is to identify problems and say to the company, ‘Look, here are the things you can clean up now to prevent this happening in future.’”

The tool also includes an incident reporting form that may be employed to clean up things early and avoid them from becoming a bigger incident, says Rosenberg, who equates it with a seemingly harmless thing such as a burned out lightbulb in a parking area.

“What happens is nobody ever does anything about it because they’re in their car and they go home and it’s not really an issue until somebody gets assaulted. It would have been easier to change the bulb,” he says.

The federal government recently enacted new legislation that would provide further protection for health-care workers suffering harassment on the job, which has been exacerbated by COVID.

The consequences of inaction

The downsides of not knowing about internal harassment can be immense, says Rosenberg.

“Harvey Weinstein took a company worth $750 million three weeks away from being bought up by a hedge fund and then that company is worthless all because of HR issues. It’s one of your biggest risk areas.”

To forestall these types of issues from exploding, “the first big thing is take it seriously; recognize that these behaviours are going on,” says Kelloway.

“If you’re in a moderate- to large-sized company, chances are it’s going on in your company because it is fairly widespread. So certainly pay attention to employee complaints when someone tells you they’re being mistreated or harassed or something: you owe it to your employees to look into that, you owe it to the company to start investigating that. And then [it’s about] anything you can do proactively obviously to sort and regularly monitor because we know from some of these behaviours [that] people, they think it’s part of the job or they’re scared to record in case they get fired or whatever. So you have to take reports seriously.”